When did you last take off for a few days to yourself? As you juggle the 9-5 grind, taking meetings, scheduling calls, and striving for your goals every day, have you ever considered seeking solace somewhere where you won't be disturbed by social media or phone calls?

Imagine standing at 17,600 feet above sea level. How does that sound? This place is a rejuvenation destination for the soul and a destination that is scaled and conquered by only a few - Everest Base Camp.

Karen Sharma, a Cisco employee, dreamed of and dared to do the same. Travelogues like hers are no less than a 'shout out' to those of us who want to embrace nature and be 'called' by the mountains; Embrace nature to escape the urban hustle for a while.

"I find solace in nature's immeasurable beauty, in the thrill of experiencing extraordinary adventures, in the discovery of small towns that are worthy of exploring". Regarding her reasons for traveling, Karen mentioned that she chose the Mount Everest Base Camp Trek impulsively, which turned out to be the most treasured experience for her.

"The feeling of 'doing it' was the most memorable moment of my trip," she says as she descends the trek after touching Mount Everest Base Camp.

Base Camp Of Mount Everest

In addition to its beauty, peaks, hills, and adventurous rush, Everest is one of the most sought-after tourist destinations. Everest stands at 29,035 feet, so scaling it requires a professional skill-set and extensive preparation. Trekkers are most drawn to the Mount Everest Base Camp because it is the next best thing.

Mount Everest Base Camp is located at an elevation of 17,600 feet amidst steep rocks, grassy pathways, and quaint villages. For many trekkers, it is the ultimate dream destination. You follow in the footsteps of mountaineers like Tenzing Norgay and Sir Edmund Hillary when you dare to scale this mountain.

As you can imagine, Mount Everest Base Camp is a mandatory stop en route to Mount Everest, where climbers stay for weeks before continuing their ascent.

Also Read: Sameena In Green Paradise, On An Adventurous Trek With Thrillophilia!

In March 2018, Karen climbed Mount EBC. As part of her package, she trekked in a group. When asked how she experienced the trek with the fellow trekkers, she responded, "Unknowns then and friends now, my fellow mates made the trek an unforgettable experience."

In summarizing her daring feat of scaling the EBC, Karen quotes, "I finally arrived in Lukla after consecutive two-day flight cancellations. During the subsequent 11-days, the low oxygen levels, low temperature, high altitude, challenging terrain, and harsh living conditions contributed to a fair amount of self-discovery. In the end, we all wanted to spend the rest of our days in the mountains and not go back to our daily lives."

After hiking for 11 days through Tengboche, Namche Bazaar, Gorakshep, Dingboche, Thukla, Lobuche, and Phakding, our group finally reached Everest Base Camp. Following their descent, they hiked to Kala Patthar, the toughest trek of the whole trip. They could witness the surreal sight of Mount Everest's peak from Kala Patthar.

They visited the Lobuche River, Tengboche Monastery, Namche Bazar, and went on a short hike to explore the views of Mount Cho Yu, Mount Lhotse, and Mount Makalu. A portion of the trek included crossing the Dudh Koshi River.

In reminiscence, Karen laughs and recalls, "While on the way to Phakding, Parth Joshi, our universal savior, heard a goat bleating and thought it must have been trapped in a tree. In response to this cry for help, he leapt over the wall and almost fell into the dangerous cliff to save this goat, only to discover that the goat was content to graze on it!"

“The indescribable beauty of God's creation, having to pick our meals, the drive to survive against all odds, and the laughs we shared, that's what I miss most about the trip," says Karen.

Karen returned home with many friendships, memories, and self-discovery she will cherish forever. She quotes that her experience trekking to Mount Everest Base Camp was one of the best she's had so far. Nevertheless, she stressed that trekkers must follow the trek leader's instructions, and remain vigilant regarding medical arrangements.

Having been one of the nation's largest travel aggregators, we are naturally exposed to many travel stories like Karen's. Hence, do not doubt us when we say that every trip you take to unknown lands leads to discovering yourself.

Our team receives hundreds of travel monologues from our customers, and we find one thing common - everyone takes memories with them to home. Breakaway from the routine you're stuck in, go on the adventure you've always wanted to, forget about sophistication for a while, and delve into the serenity of solace on your bucket list. 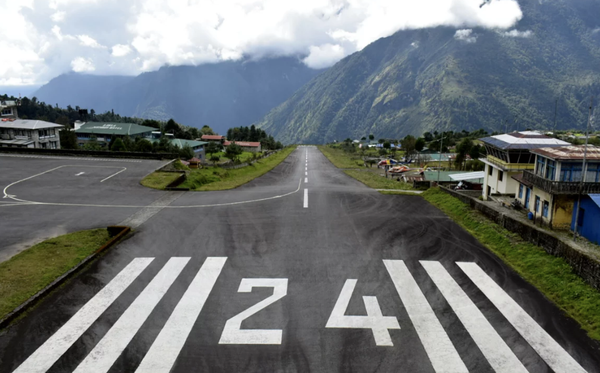 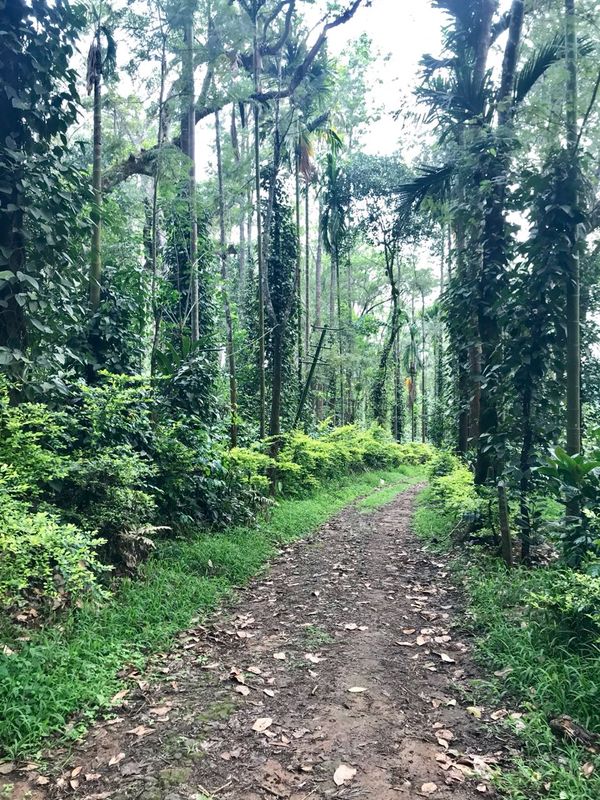